At Harker, we believe student research is an important part of our comprehensive academic program. 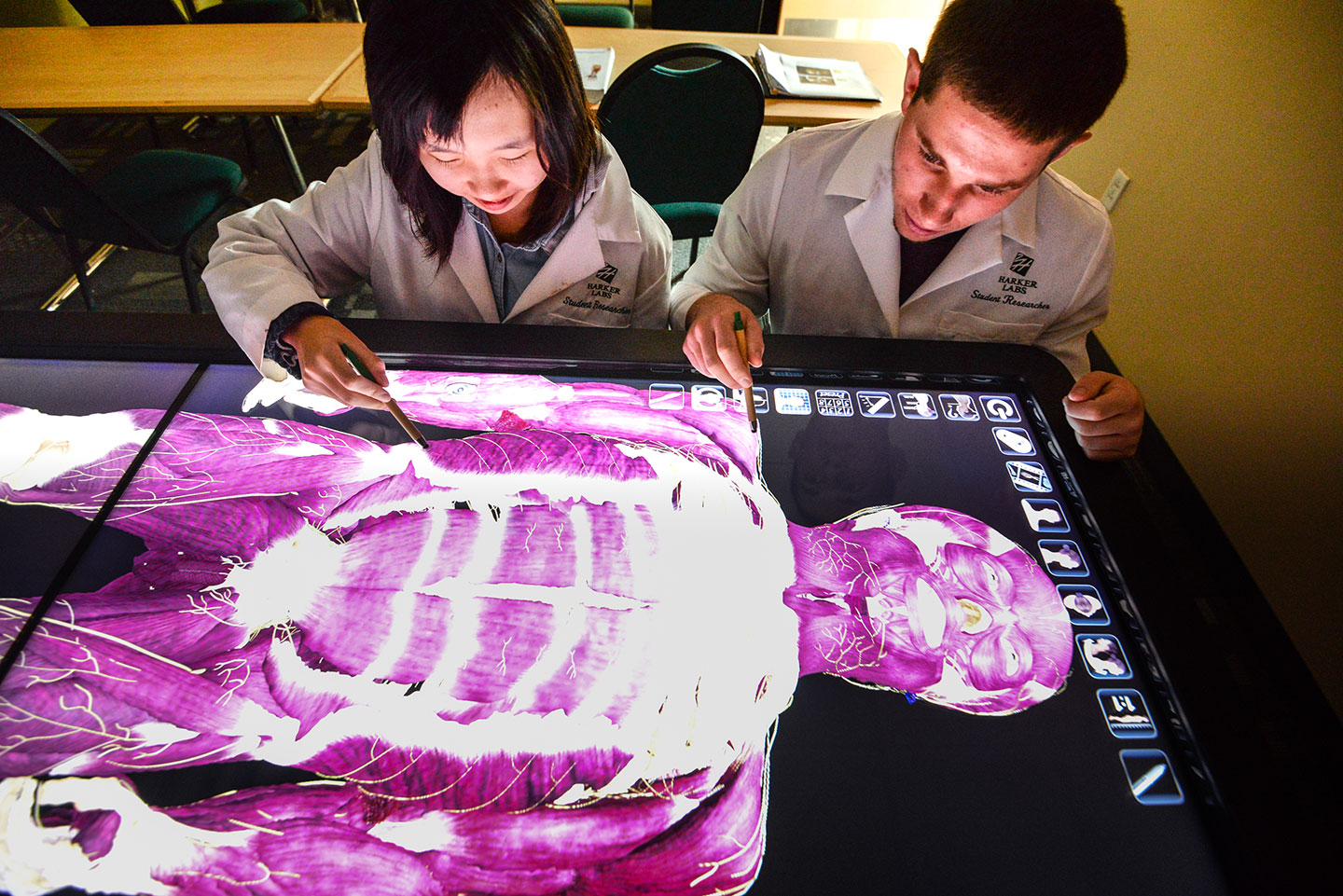 At Harker, we offer our students powerful research opportunities that inspire intellectual curiosity and creativity and support deep and meaningful learning. Beyond the research and study skills that our teachers integrate into students’ coursework, our robust research programs empower students to explore their interests and discover their passions.

We also have four after-school classes for eighth graders, where students team up with teacher-mentors to learn how to do scientific research. These classes often culminate in projects that are entered in the Synopsys science fair.

While research plays a role in our schools’ entire curriculum, when students reach the upper school they find incredible opportunities to do serious and original research in science and humanities. By their senior year, many of our students have impressive research experience to show in their college applications. 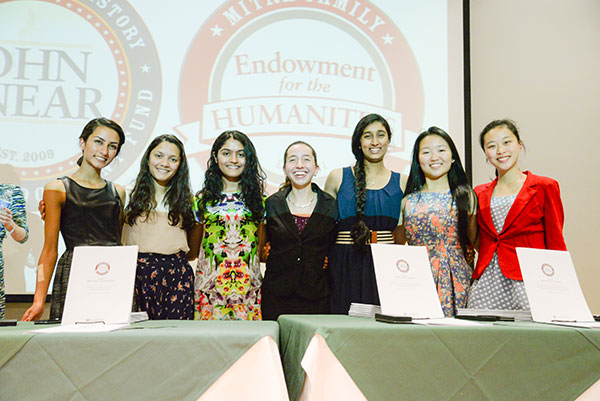 John Near Excellence in History Endowment

Founded in 2009, the Near endowment enables students to do high-level academic research on historical topics. Previous topics include:

Founded in 2011, the Mitra endowment enables students to do high-level academic research in areas such as philosophy, language and the arts. Previous topics include: Since 2006, Harker's annual science research symposium is a chance for our students to present their original research to the Harker community. Previous keynote speakers include:

Our upper school students have opportunities to go on exciting international research trips to locations like Costa Rica, the Galapagos Islands and Antarctica. Our extensive library features robust resources including 84 research databases and countless fiction and non-fiction books available in print and online. We combine this with innovative instructional technology and highly qualified librarians to support our students’ research endeavors.

Starting in the lower school and continuing through the middle and upper schools, we teach our students information literacy skills – knowing how to find, verify, use and cite information available in print and on the Web – to ready them for exciting research opportunities and projects.

Learn More About Our Libraries We encourage our upper school students to apply for science research summer internships both here at Harker and beyond campus at businesses and universities across the country.

We design our programs and offerings at Harker to inspire students to explore their passions, develop their strengths and share their talents with their classmates, teammates and the greater community. Our students are eager to make a difference, and we celebrate all of their accomplishments.

Learn more about The Harker School at one of our upcoming open houses!

Want to learn more about admission? Submit an inquiry!