An endowment fund consists of money donated to the school that remains largely intact in perpetuity and is carefully invested to earn income that is used to support the school. Endowments provide the school with a consistent source of support for various students and faculty programs and can serve as a safety net against the uncertainties of the economy; they are critical to The Harker School’s long-term financial stability. Presently, Harker maintains a general endowment, and several donor restricted pure endowments. We welcome gifts in any amount to the general endowment or already existing pure restricted endowments.

Alumni who contribute to their class endowment funds may designate their gifts to: the general endowment, the Alumni Scholarship Endowment, or any of the existing restricted endowments.

The Harker School maintains a quasi endowment known as general endowment. This is composed of unrestricted funds and ensures the school’s ability to sustain itself, evolve and grow, hire and retain outstanding faculty and staff, attract and nurture gifted students and meet unanticipated demands. The general endowment is overseen by the audit committee of Harker’s board of trustees. Donors to the general endowment are assured that only the income from their gifts will be distributed, allowing the principal to remain intact.

The Alumni Scholarship Endowment Fund was established in 2021 by Andy Fang ’10, who gifted $10 million to establish the fund. The fund will create a permanent legacy at the school to provide need based financial aid to students who qualify for admission but otherwise could not afford tuition and fees. It will support Harker’s commitment to diversity at the school for generations to come. Mr. Fang named this fund the Alumni Scholarship Fund to encourage his fellow alumni and others to join him in designating their gifts to this important cause.

Harker maintains pure endowments composed of restricted funds for a purpose that the donor defines. Pure endowments can be established with gifts of $100,000 or more and are managed in accordance with the school's investment policy for pure endowments.

Gifts to this Board-designated deferred fund, such as gifts of privately held stock or private equity funds, are used after they materialize and/or are redeemed.

The Harker Board of Trustees may from time to time designate additional funds, which are to be used as needed to fulfill each funds' stated purposes. Harker welcomes gifts in any amount to these Board-designated funds.

In their "Primer on Planned Giving," Smith Barney defines a planned gift as, "a mediated gift, that is, a gift which a charity receives through or by means of an agency, such as a will, a contract or a trust." Planned giving is often a part of a family’s estate planning. Planned giving does not always need to be associated with someone dying for the tax incentives to be advantageous to a donor.

There are numerous "products" and strategies available for individuals and families to maximize the benefits that come from making a planned gift. Some planned gifts bring funds to charities right away, others defer gifts to the charity until a later date. Some are able to be adjusted (revocable) and others are not able to be changed (irrevocable).

Planned Gifts are commonly made as a part of a person’s estate plan.

Did you know that a majority of people in the United States don’t have an estate plan?

For many of us, estate planning is something we know we should do, but somehow manage to put off. While understandable, it is not wise. There is simply too much at stake. Estate planning involves the accumulation, conservation and distribution of assets. Your "estate" is your real and personal property which you intend to use to benefit yourself, your family and your community.

With good planning, one can really increase the amount that one leaves to heirs and to favorite charities. 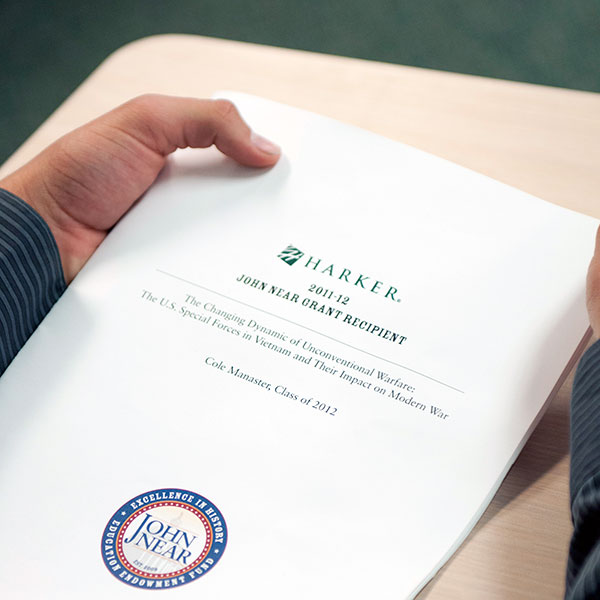 Give or Pledge Now